7 roadtrip playlists for every mood

If you’re a Spotify user, you know that one of its best features are playlists from different genres and for every mood. Bonus: many of them are regularly updated, so you can keep discovering new music you love. Without further ado, here are 7 Spotify playlists that we at Autolevi believe are perfect for long-distance drives! 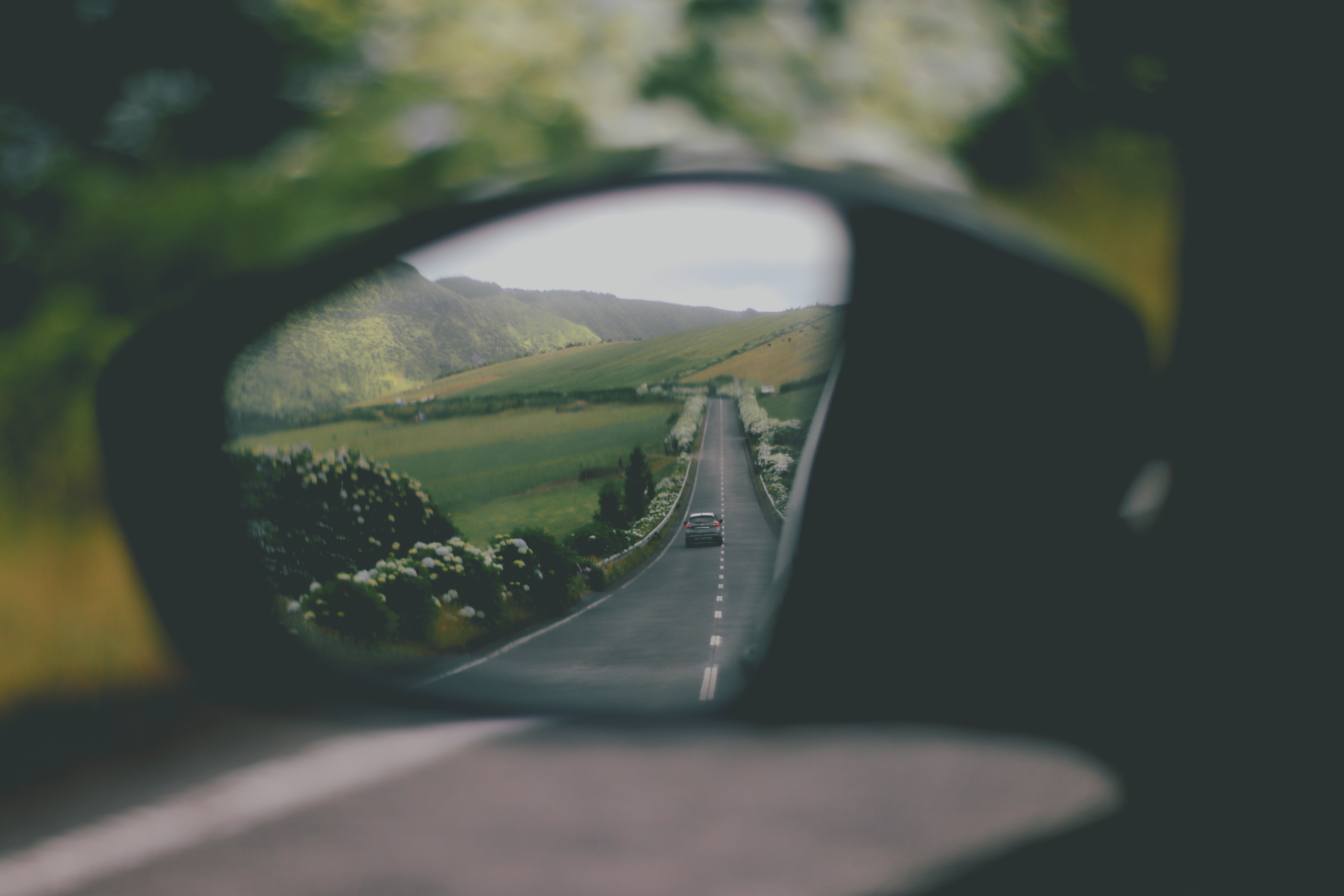 Ed Sheeran, The Lumineers, Of Monsters and Men, Bruno Mars – you know the drill. Perfect mood to keep you going guaranteed.

2. Hooked on a Feeling – record breaking Guardians of the Galaxy soundtrack

It’s a never ending debate, if the Guardians of the Galaxy Awesome Mix Vol 1 or Awesome Mix 2 is better (we like the first one), but here’s a playlist that combines them both.

The playlist includes tunes mostly from the 70s – David Bowie, the Runaways and the Jackson 5 all make appearances, complemented by tracks from lesser known acts like the Raspberries (“Go All the Way”) and Blue Swede (“Hooked on a Feeling”). Pretty awesome indeed!

The soundtrack to the car-chase rock and roll infused film Baby Driver is a music nerd’s dream and we like it! Set your gears for revved-up 70s rock classics by the likes of Queen and Golden Earring, but the Baby Driver soundtrack also offers cuts of various styles and vintage from Beck, Brubeck, Barry White, the Beach Boys, and soul duo Bob and Earl.

Rap Caviar is the most popular rap playlist on Spotify, and for good reason— the team behind the legendary playlist is committed to delivering the best rap music experience on the platform. The playlist is updated weekly with the newest music.

It just so happens that a very-close-to-perfection camping playlist exists on Spotify. Starting off the first chords you’ll feel like chilling by a bonfire with a nightsky view over mountains and treetops. Music that will send shivers down your spine!

Wish to feel the beat of new releases and hits from your favorite R&B artists – go check out Are & Be! Updated weekly, so it’s always fresh and features artists like Solange, Rihanna, John Legend, Frank Ocean and many others.

7. It is isn’t a roadtrip without some Pulp Fiction

It’s a fact. Not sure, if any further explanation is needed, the mixture of surf, soul and shit-talking that Quentin Tarantino assembled for the Pulp Fiction‘s soundtrack played out like one of the world’s coolest mixtapes, which made it an instant classic when it came out. Let’s hit it!

Start earning money Check out cars in your area

Feel free to share this article with your friends.

Autolevi is a trusted community marketplace for car owners and renters.